The Basilica of the Asuncion

The Basilica of the Asuncion

In Galicia is very common to find ancient religious buildings in ruins, many of them abandoned due to the Ecclesiastical Confiscation of Mendizabal, performed in 1836. This confiscation emptied many monasteries right away, but in some other monasteries the monks resisted selling part of the monasteries as construction materials for neighboring houses. 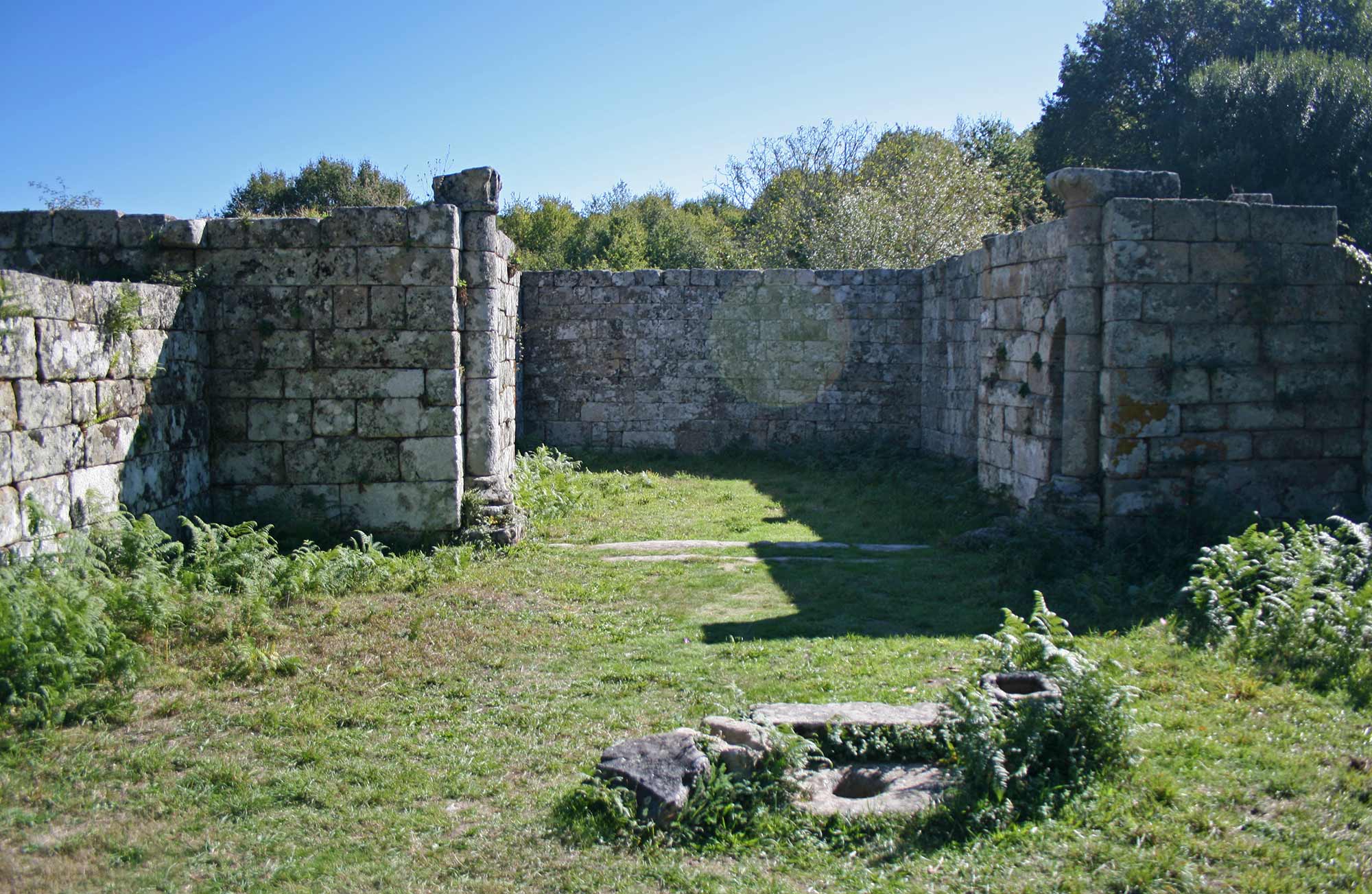 Some examples are the monastery of Santa Cristina or the monastery of Xunqueira de Espadañedo: in both cases they sold the granite from half of their cloisters to survive, so nowadays these cloisters only have two sides, and you can see their patios from outside. 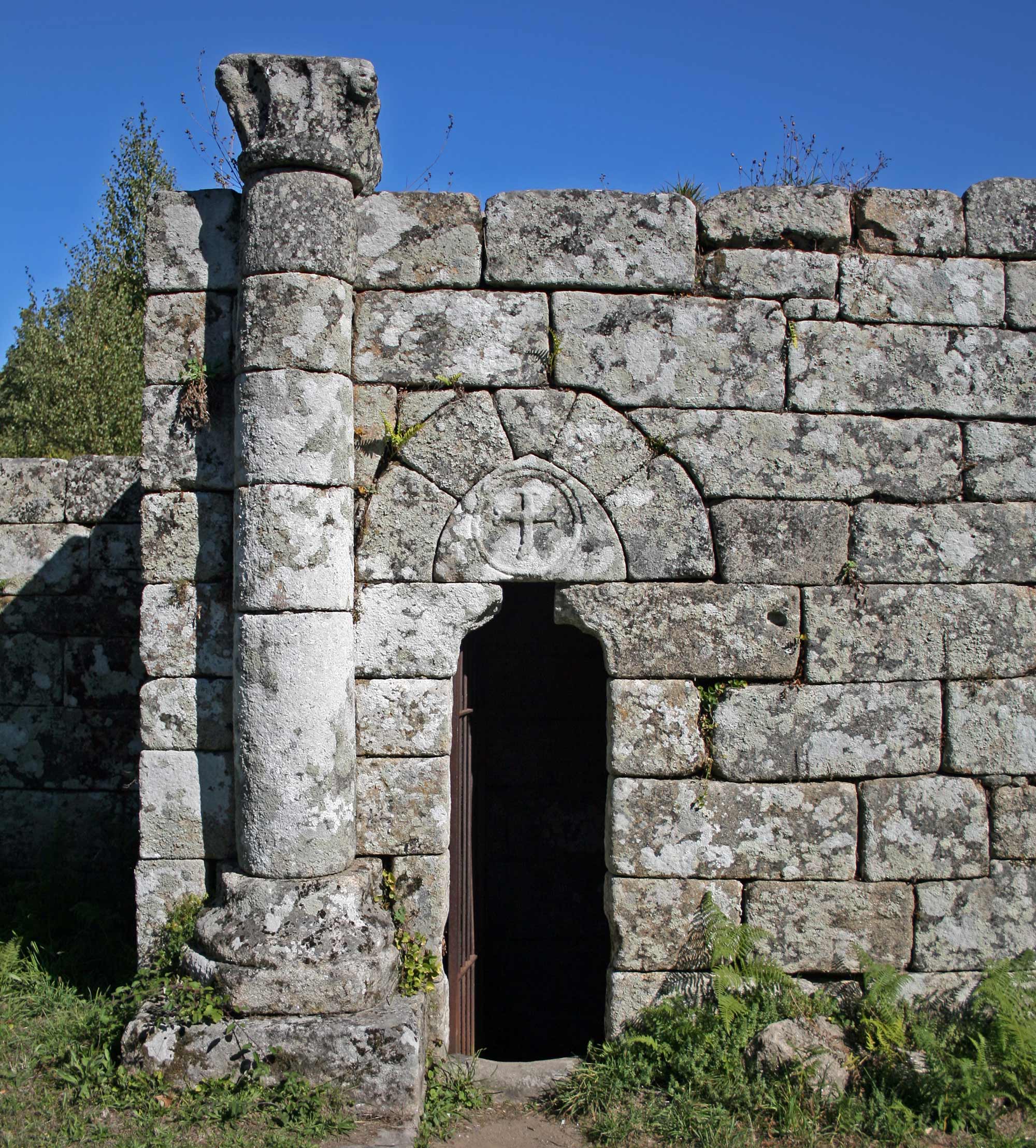 However, the story of the Basilica de la Asuncion, located in the south of the city of Ourense (Galicia, Spain) in the village of Santa Mariña de Augas Santas, is quite different.

The construction of the Basilica de la Asuncion started at the end of the 13th century, with an advanced Romanesque style. This construction was promoted by the Order of Solomon's Temple, also known as the Knights Templar. 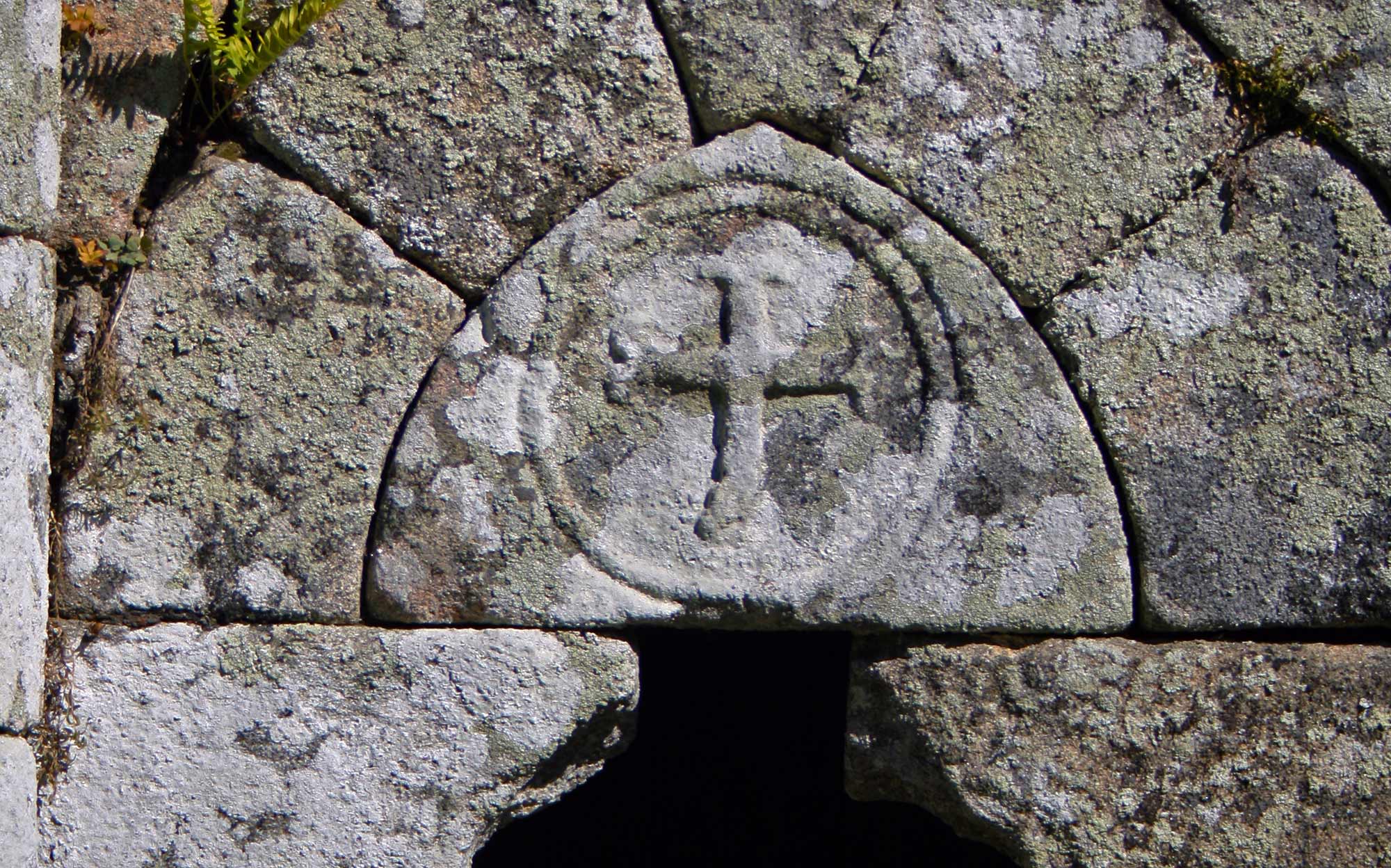 Barely a century after it started (in the middle of the 14th century), due to the decadence of the Knights Templar, its construction was abandoned before being finished. Therefore, this is not a building in ruins but an unfinished construction. 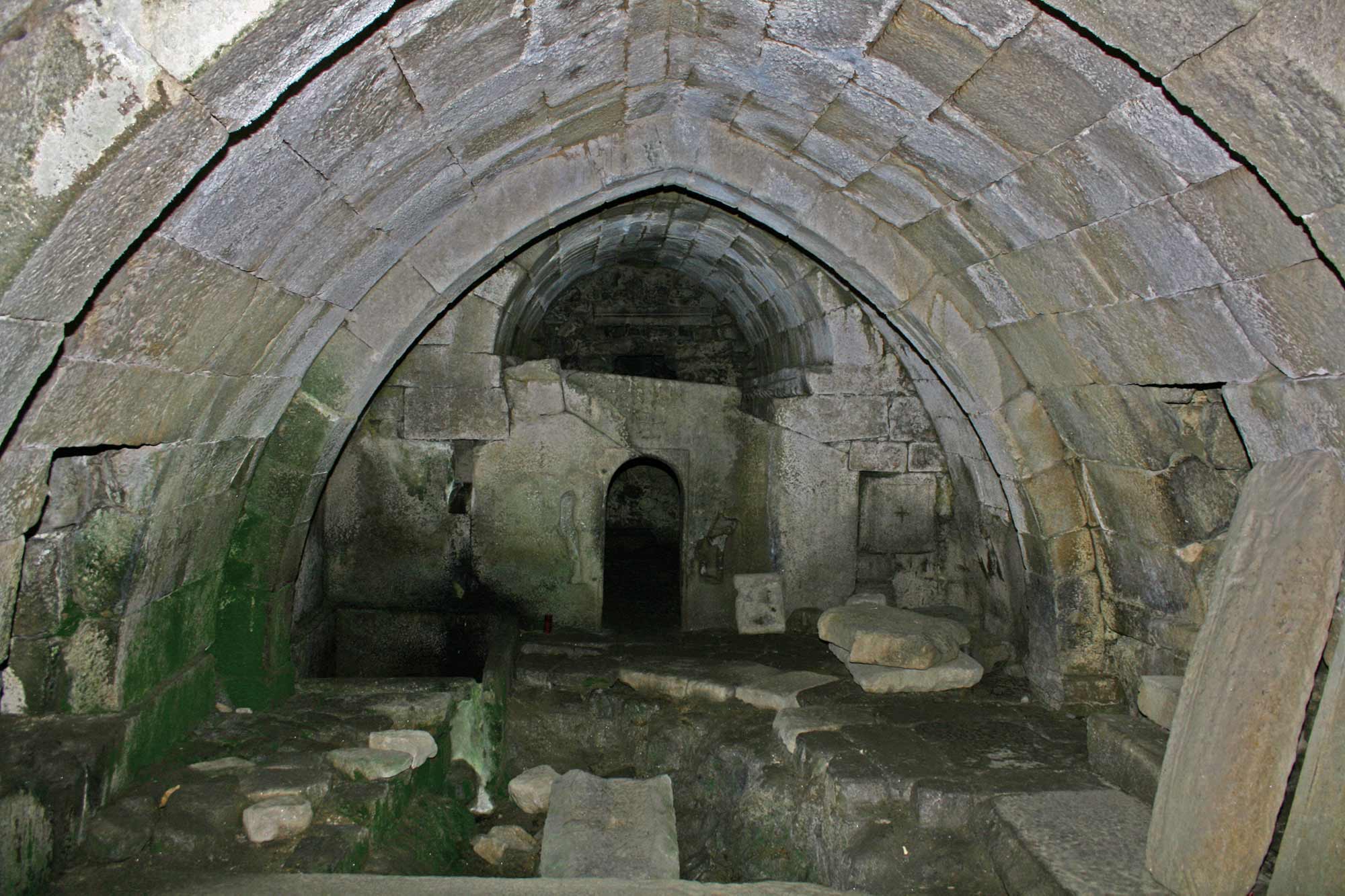 But now it gets more interesting: under this unfinished basilica there is a crypt with some ovens, with post-roman origins but uncertain purpose, being the oldest part from the 6th or 7th century. It is believed that the Knights Templar wanted use the basilica to give a christian religious purpose to the crypt. There are different hypotheses about its original purpose: 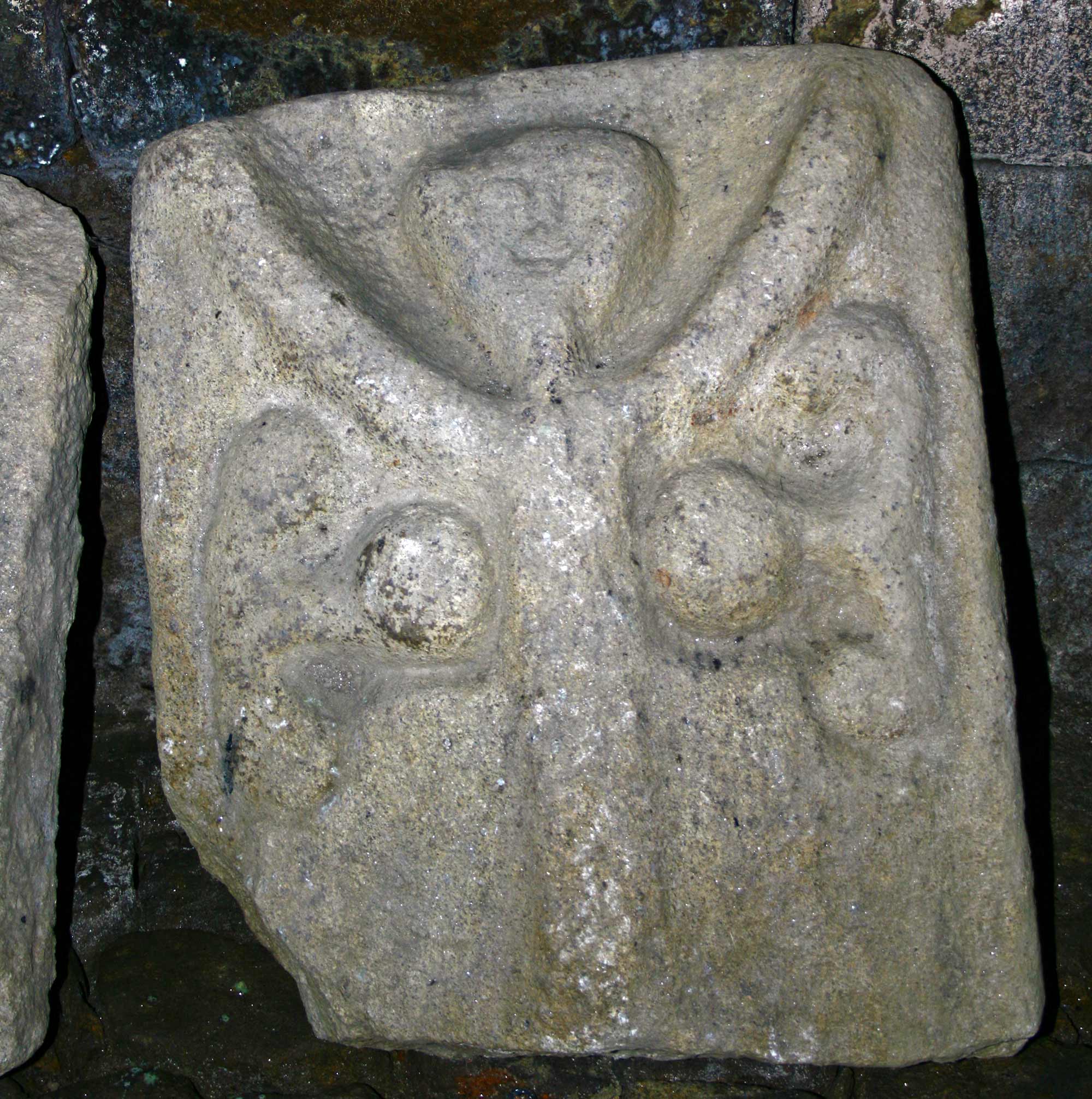 Either way, it is a very interesting place to visit, because it mixes an isolated location with its uncertain origin and unfinished state; so that combination gives it a very mystical feeling, which on the other hand it’s very common in Galicia. 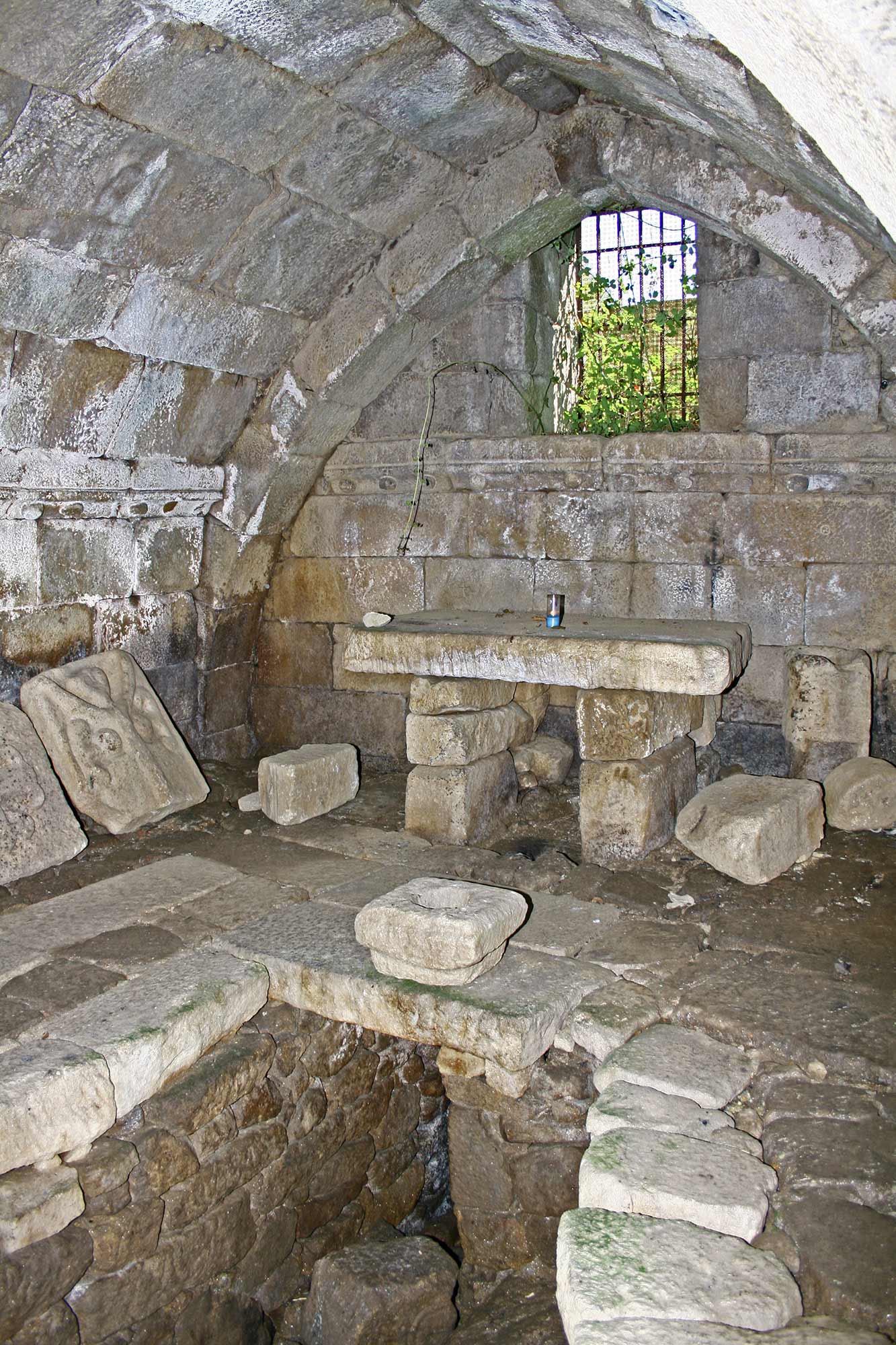 This Basilica is located at only 5km from the Via de la Plata (the seconds most important route of The Way of Saint James), so many pilgrims come visit the Basilica de la Asuncion along with the Castro de Armea and the Sanctuary of Santa Mariña de Augas Santas. 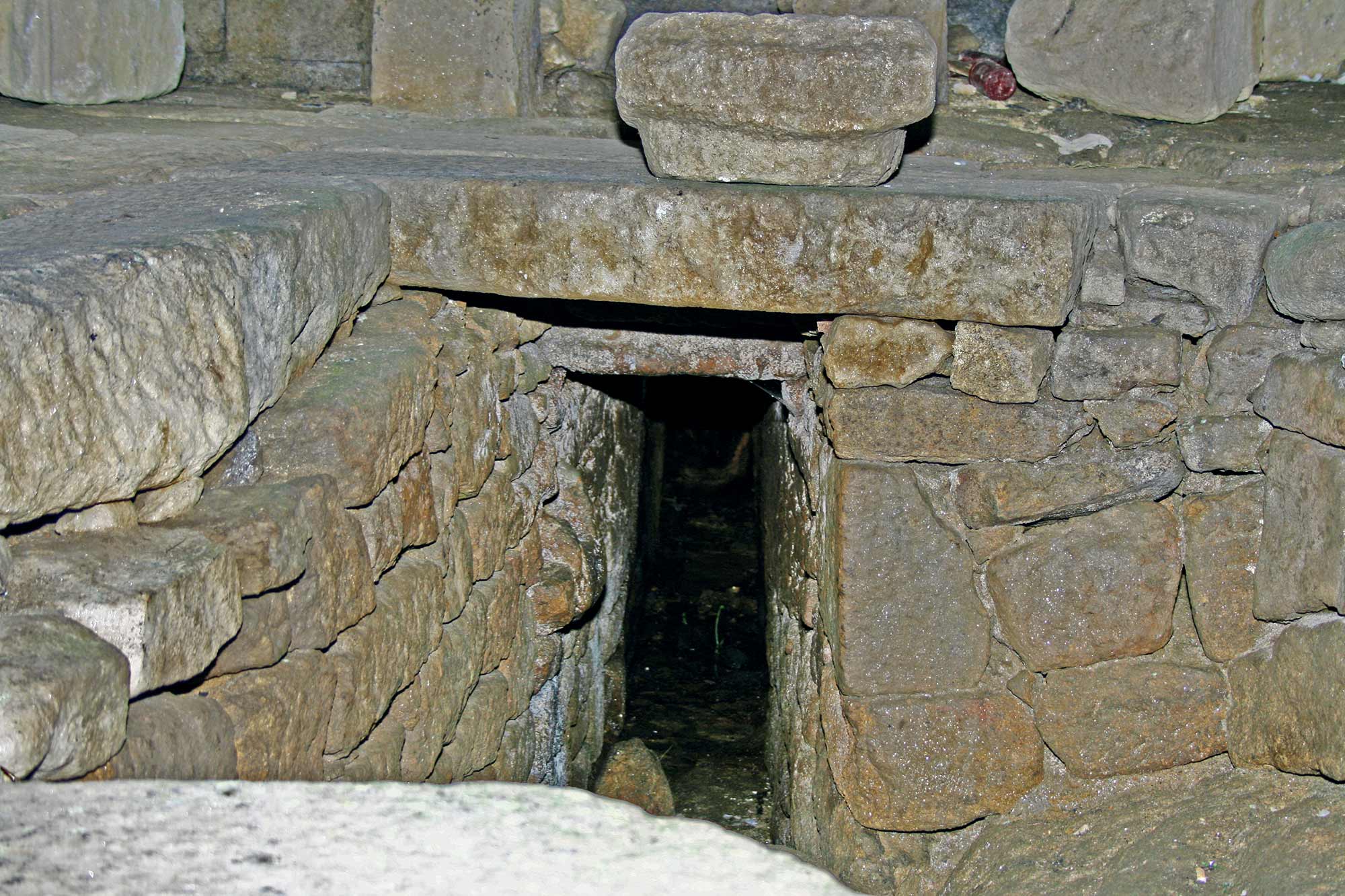 If you would like to visit the Basilica de la Asuncion, we have a one-day private tour around Ourense South where we visit the area, so if you wanna make a stop in this place just let us know in the comments during your reservation.