Hiking around the Pozas de Melon

Hiking around the Pozas de Melon

The Pozas de Melón, in the province of Ourense, are one of the most well-known hiking trails in the interior of Galicia.

Being part of the council of Melón, in the higher part of the Region of O Ribeiro, they owe there name to the multiple natural swimming pools (pozas) that the Cerves river has created along its way through this region, with multiple waterfalls in between. 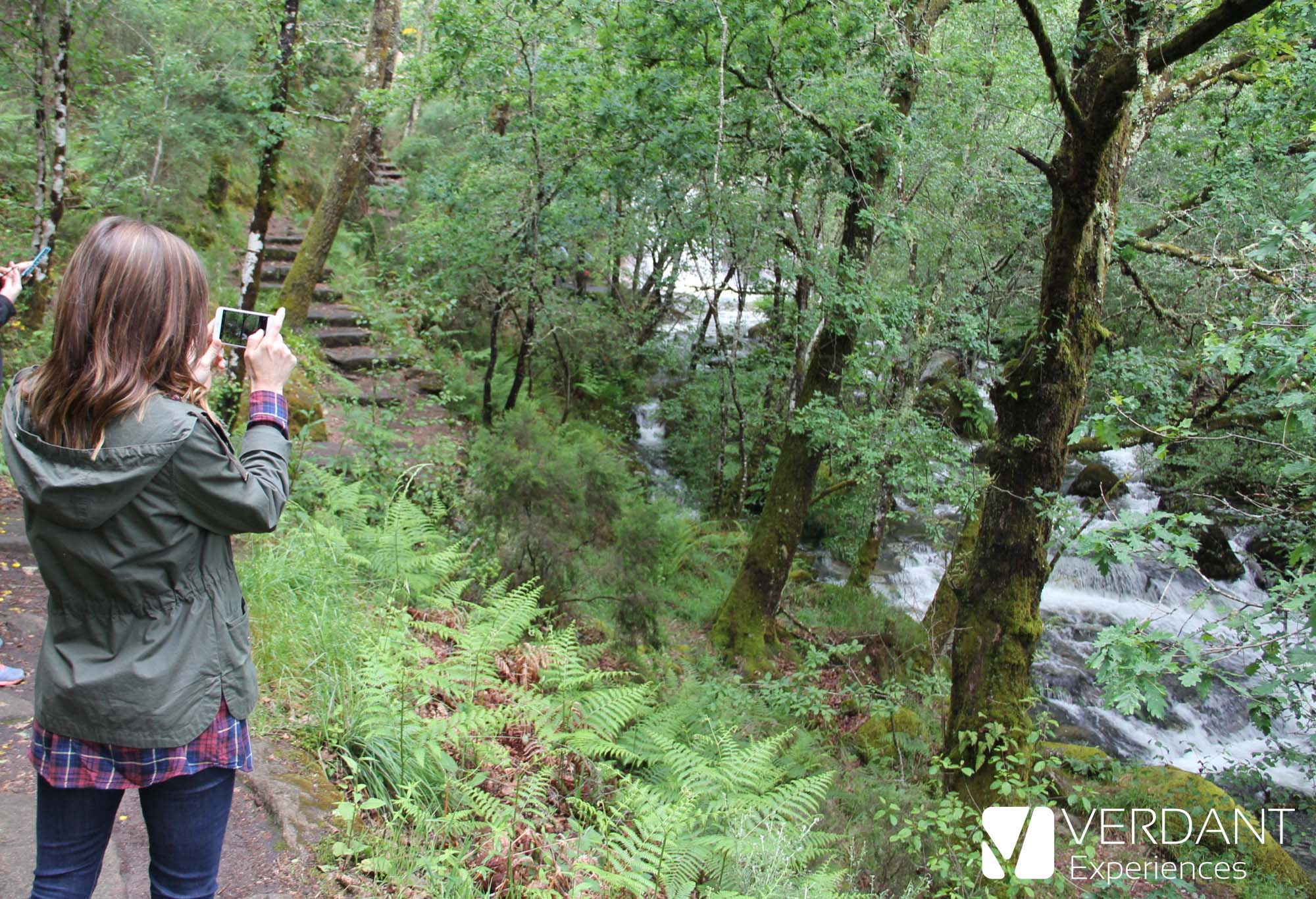 It is a common place to go swimming during Summer season, due to the raw beauty of the surroundings along with the possibility of doing a nice hiking trail and relaxing in one of those natural swimming pools right after. 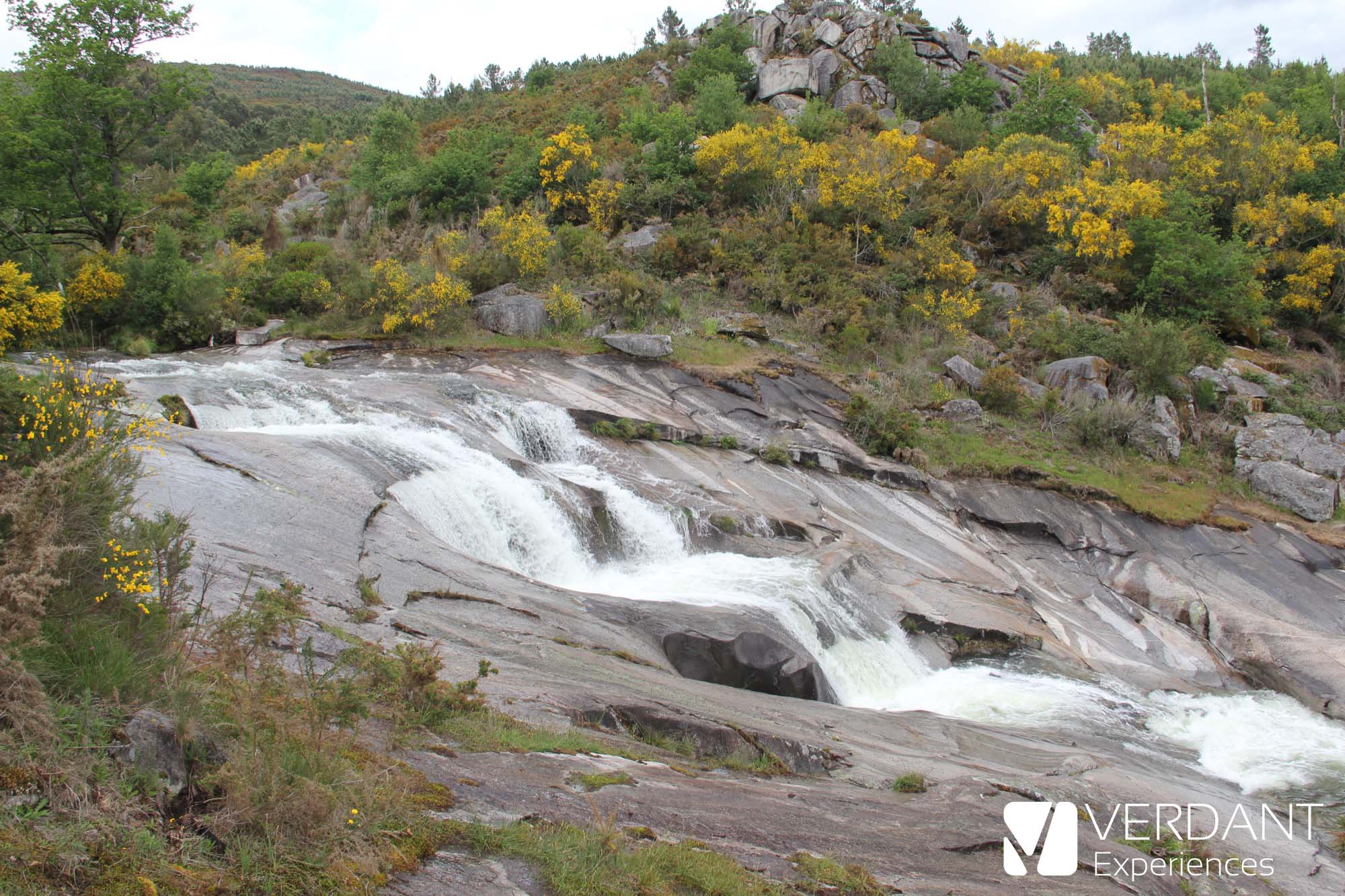 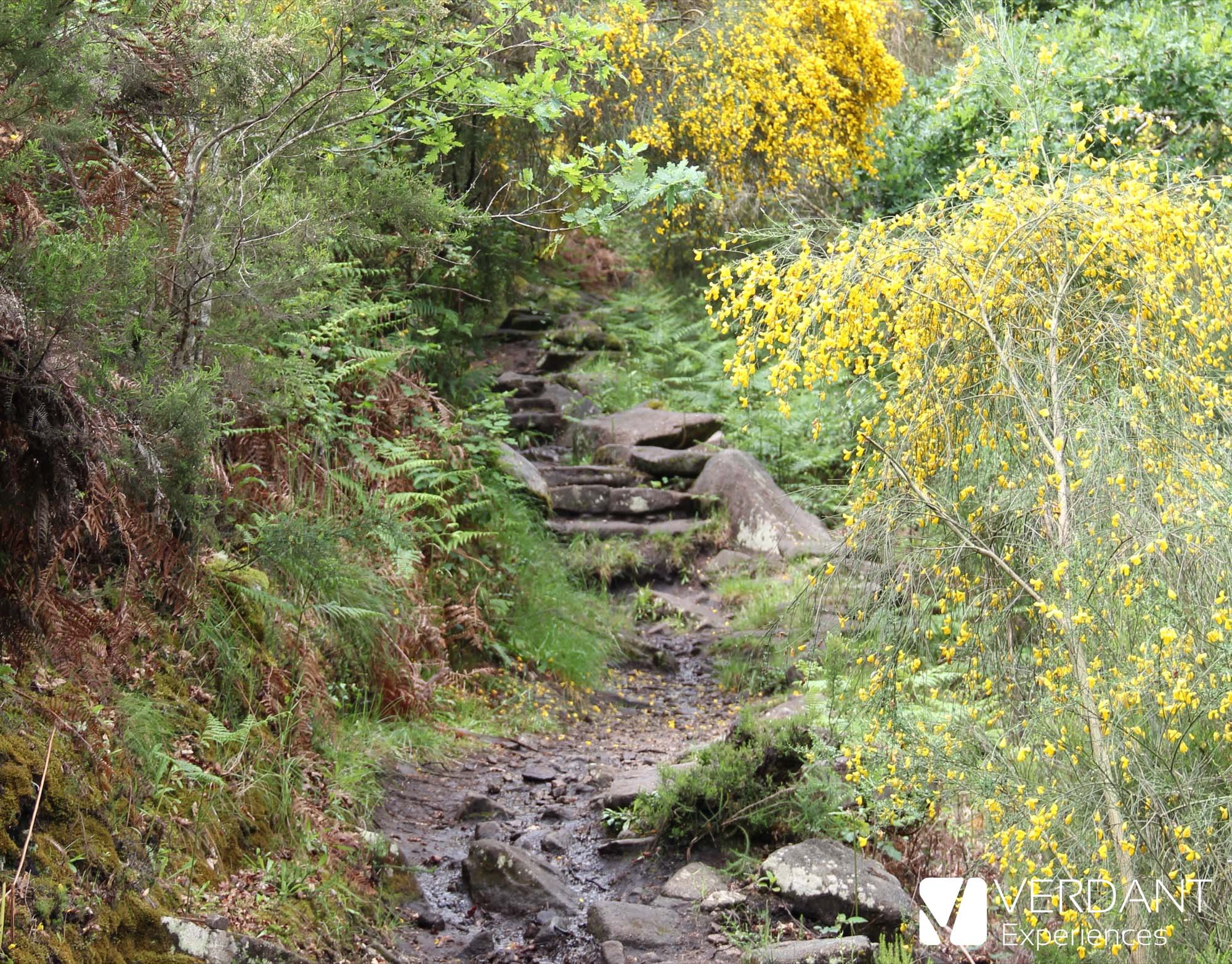 The Fervenza do Tourón, that is named after a close-by tiny village called Tourón, it’s awe-inspiring for both its shape and height. It has a walkway that makes the visit easier and safer, from where you will be able to admire this waterfall at its best. 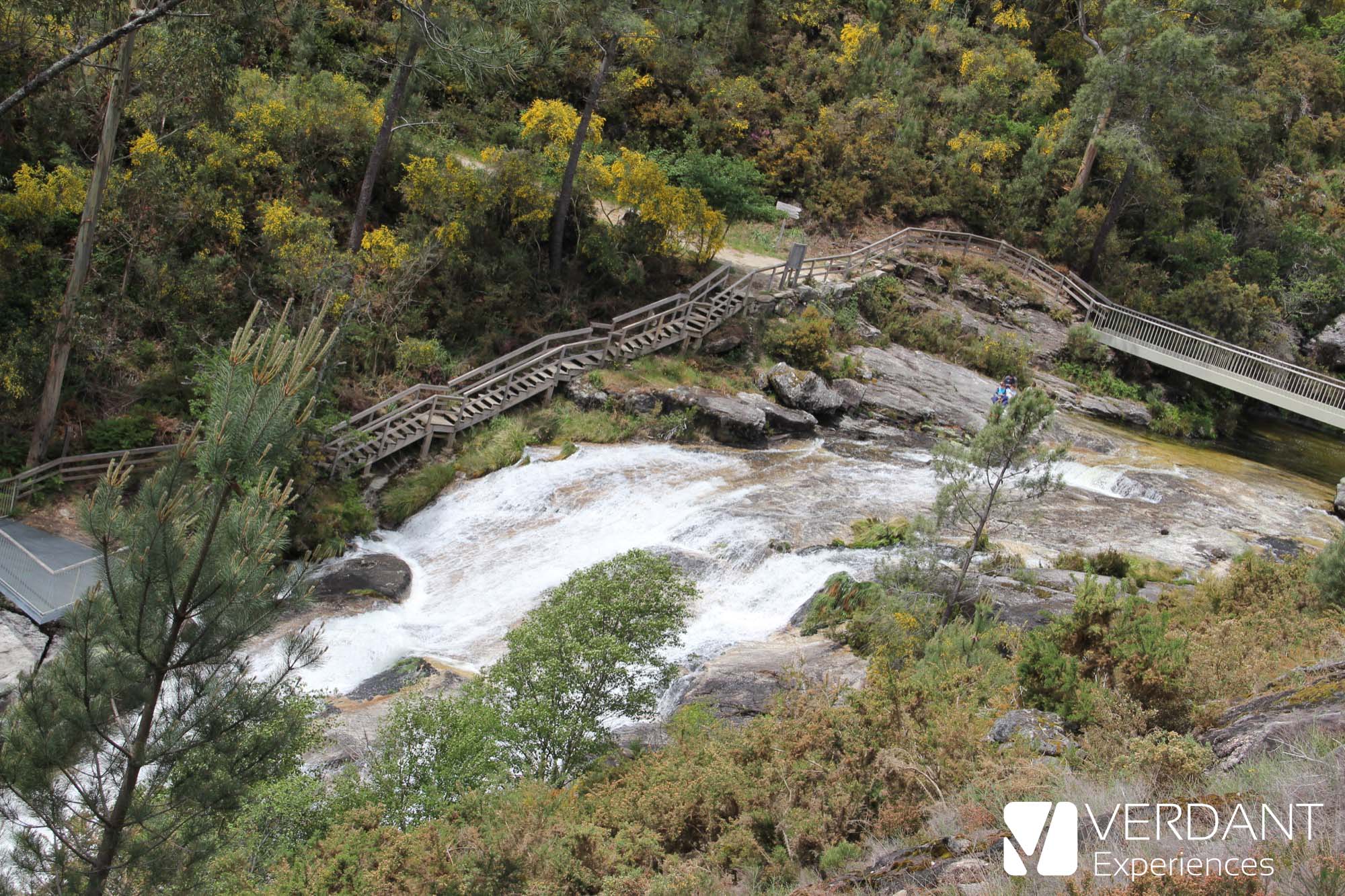 You can do either a one-way trail, or a loop trail if you have enough energy for the day. We recommend the latter, because during the last stage of the trail you will pass by the village of Melón.

Melón has an unexpected surprise: a semi-abandoned monastery. It is called the Monasterio de Santa María de Melón, and it was built in the 12th century. 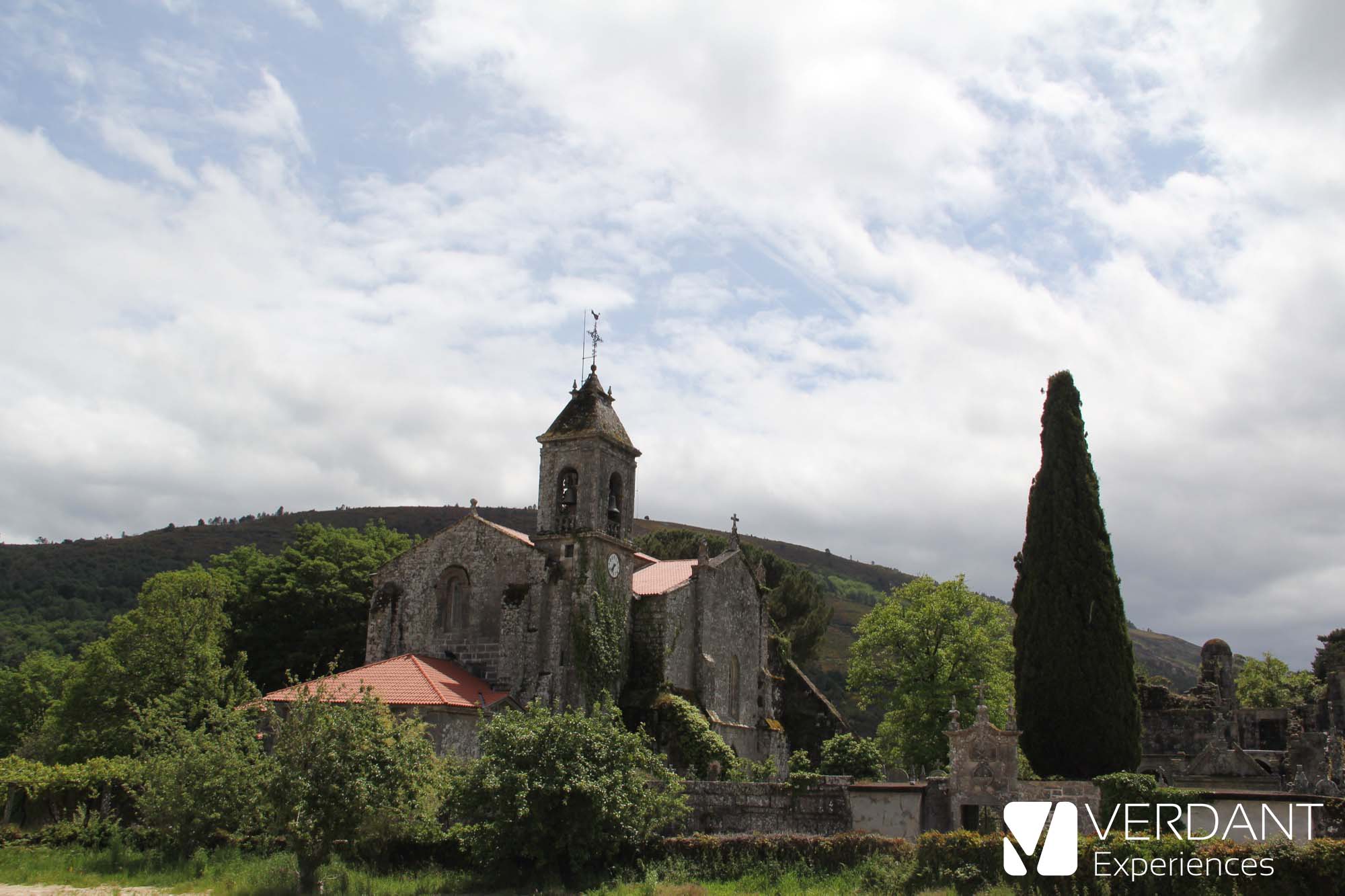 This monastery is currently being restored, at least partially, which gives it a very interesting look as it combines ruins and well maintained sections. For those that like photography, its a hidden gem indeed. 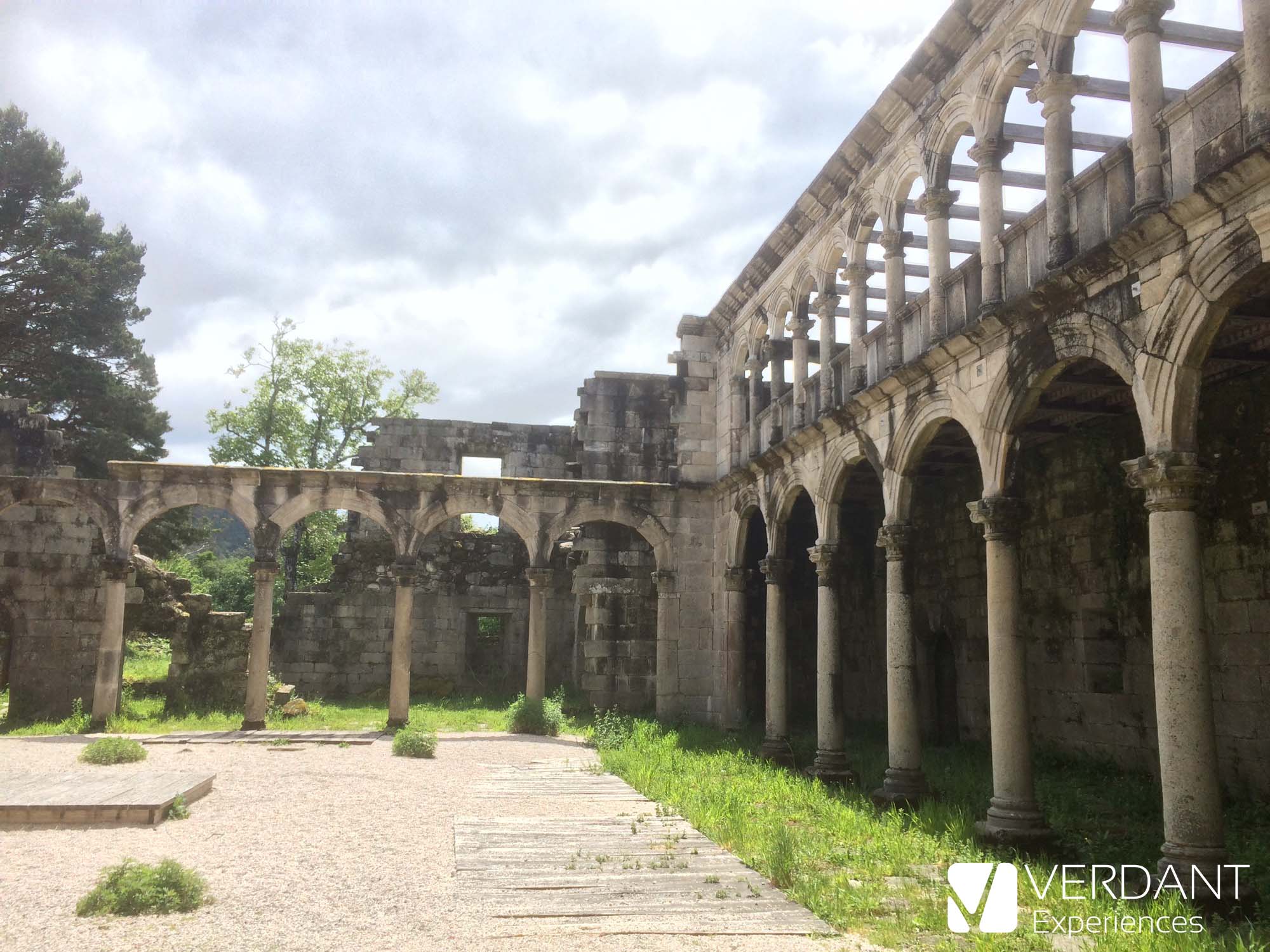 If you would like to visit the Pozas de Melón, the Fervenza do Tourón or the Monasterio de Santa María de Melón; Verdant Experiences offers a Ribeiro one day tour, so if during that tour you’d like to visit any of these places; just let us know in the comments of your reservation!