Winter is a resting period for the vineyards: the vines go through the sleeping phase of their vegetative cycle, waiting for milder temperatures to wake up and start another production cycle.

But, Winter is about give way to Spring, so it’s time for us at Verdant Experiences to also wake up and resume our post series about wineries in the south of Galicia, and to continue writing about our favorite Ribeiro and Ribeira Sacra wineries. 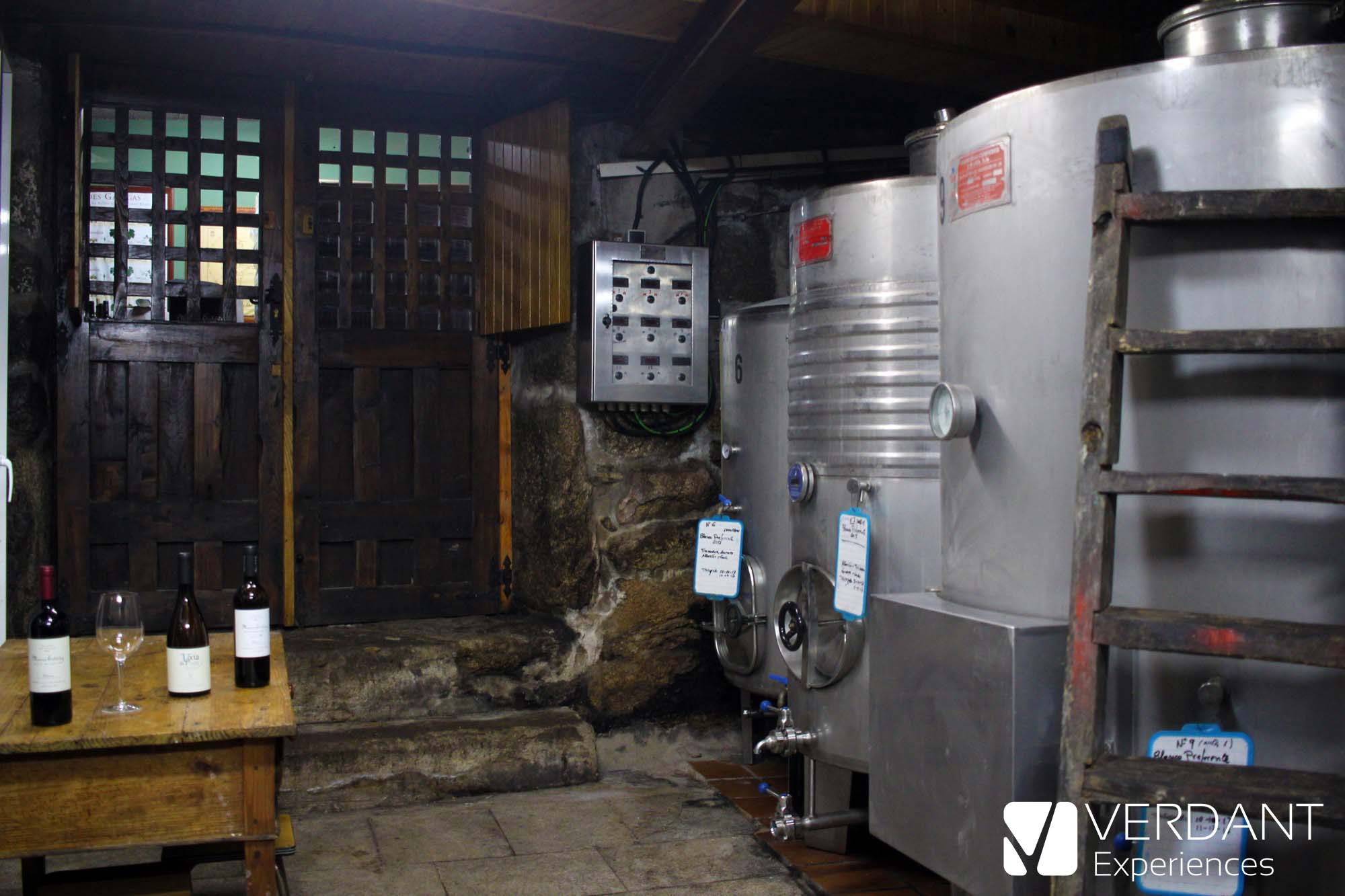 The winery Mauro Estévez has all the characteristics of what we believe it must be a flagship winery that represents the essence of the Ribeiro region. We enumerate them here below:

This winery joins 3 different generations: the grandfather (Mr. José Estévez) started the business in the 1940s, his son Pepe transformed it into a professional winery a few decades later, and nowadays his grandson Mauro is modernizing it. 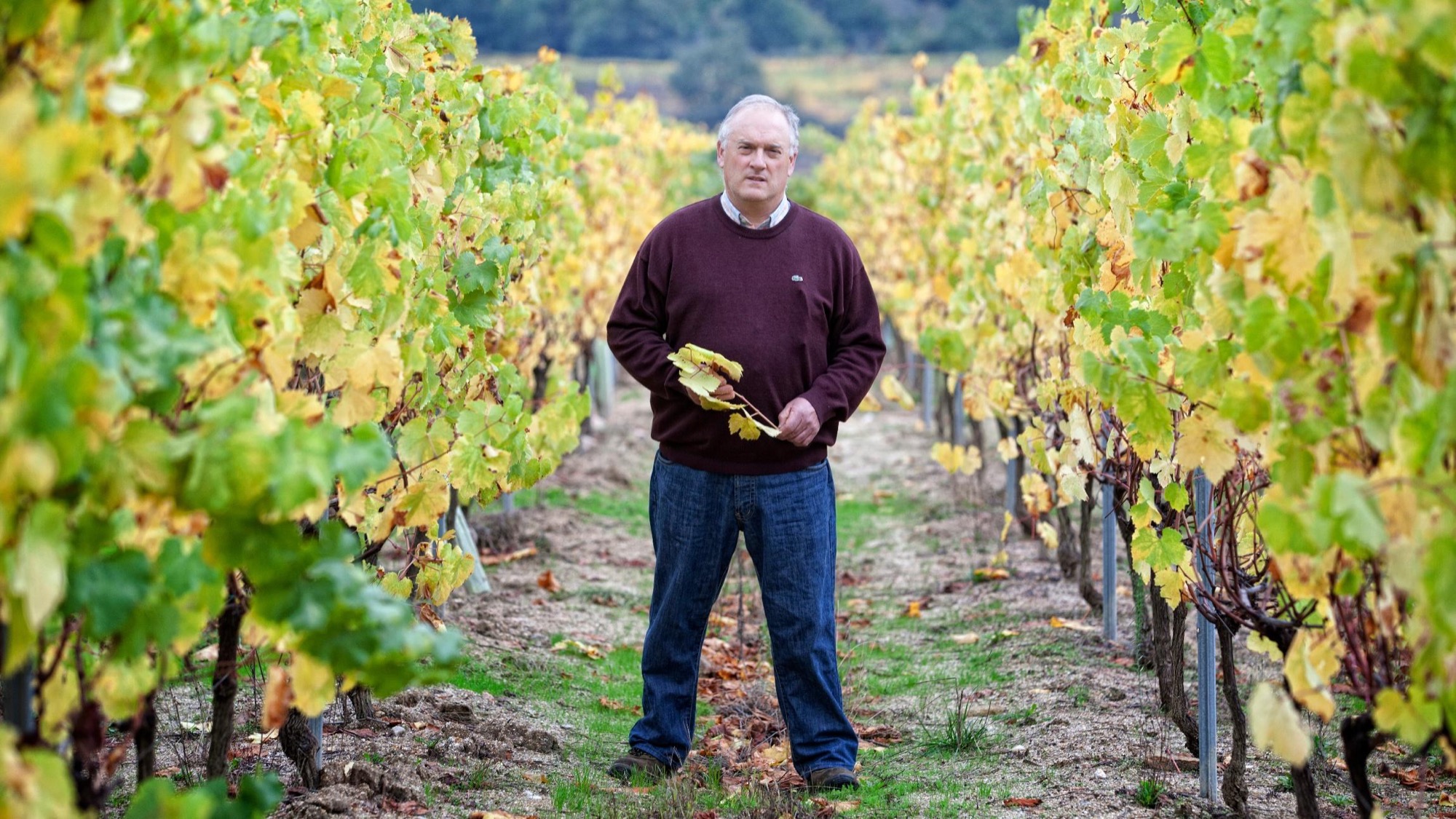 Involvement of the new generations

Many family owned businesses fail at transitioning from one generation to the next, but this is not the case of Bodegas Mauro Estévez: both Mauro and Uxía, grandchildren of the winery founder, are actively involved in the business, working hand in hand with their father Pepe, trying to make better wines every year.

Aware of the fact that they are small a small winery, from the very beginning they focused on the quality of their wines above the production amount, knowing that this was the best way of creating a profitable business in the long run. Nowadays, their yearly production is approximately as follows: 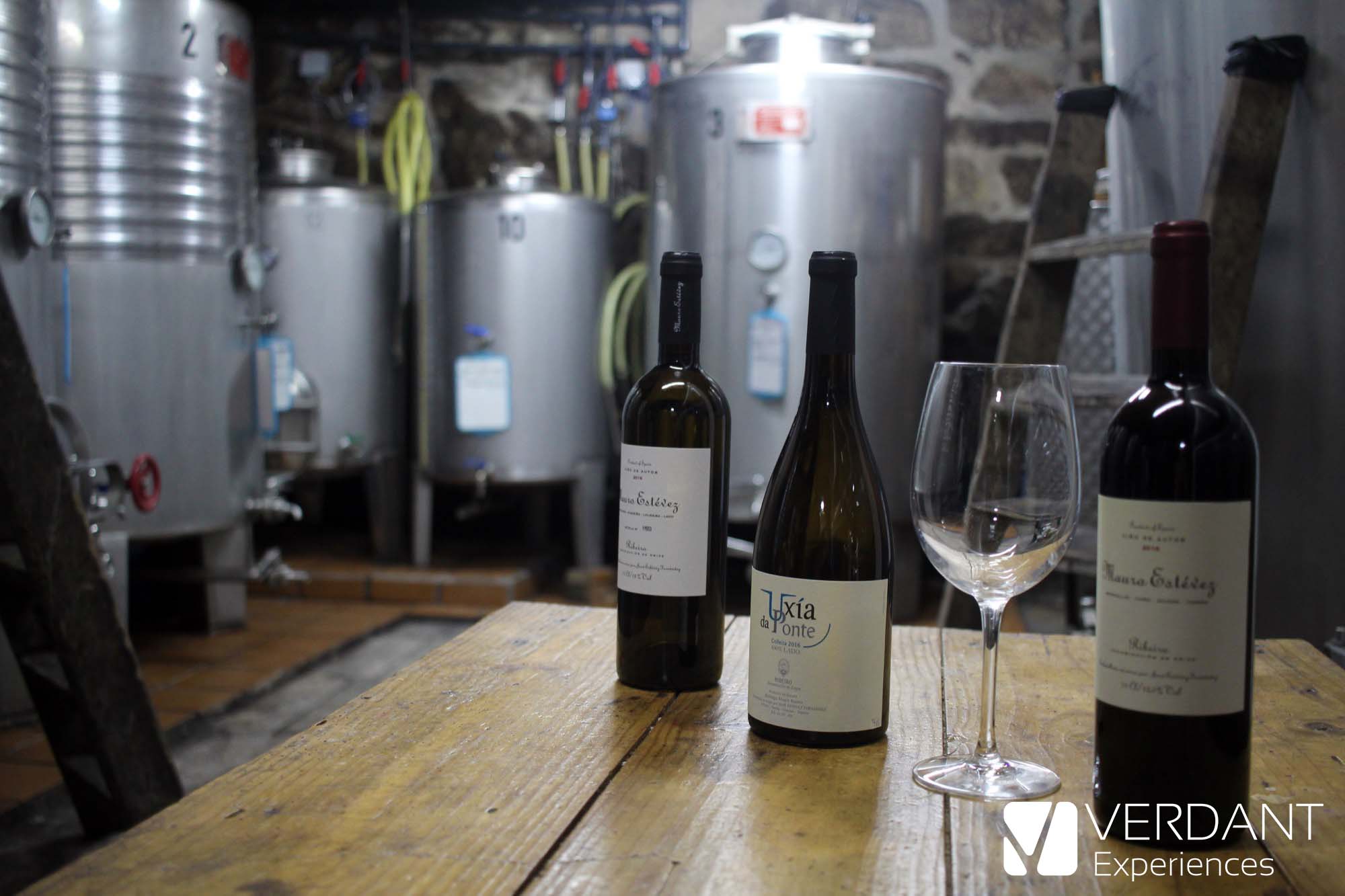 Innovation along with tradition

At Bodegas Mauro Estévez they still use mostly traditional techniques during the wine making process, but at the same time they include some news techniques in the process, for example a dry ice machine that they use to macerate some grapes. This process boosts the scent of some varieties of grapes like Treixadura. 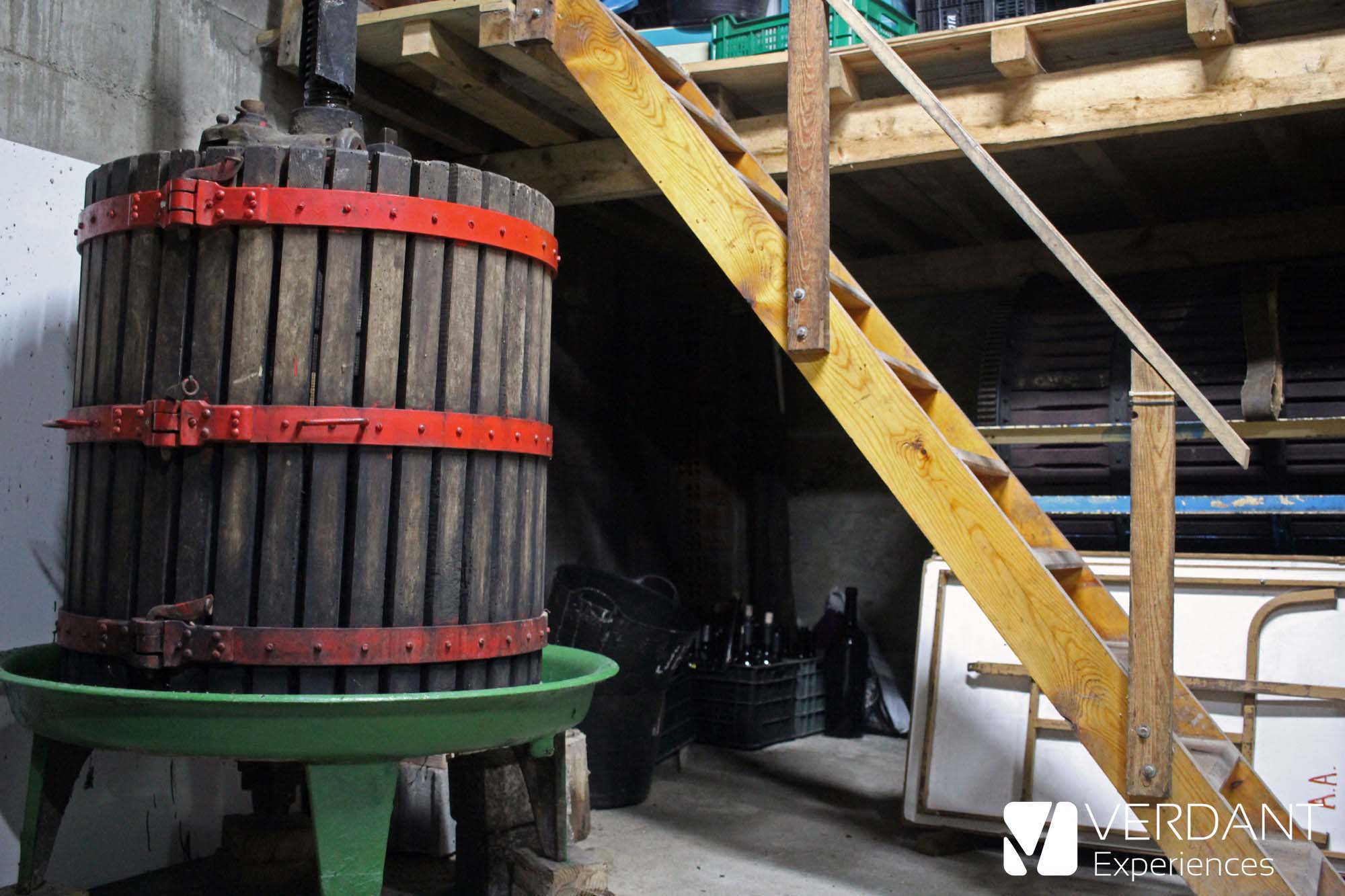 Proud of their work

Pepe is so proud of his work that he decided to show it to the rest of the world with a bold statement: he named his wines after his children. Only someone that is very proud of the results of his work would do such a thing! 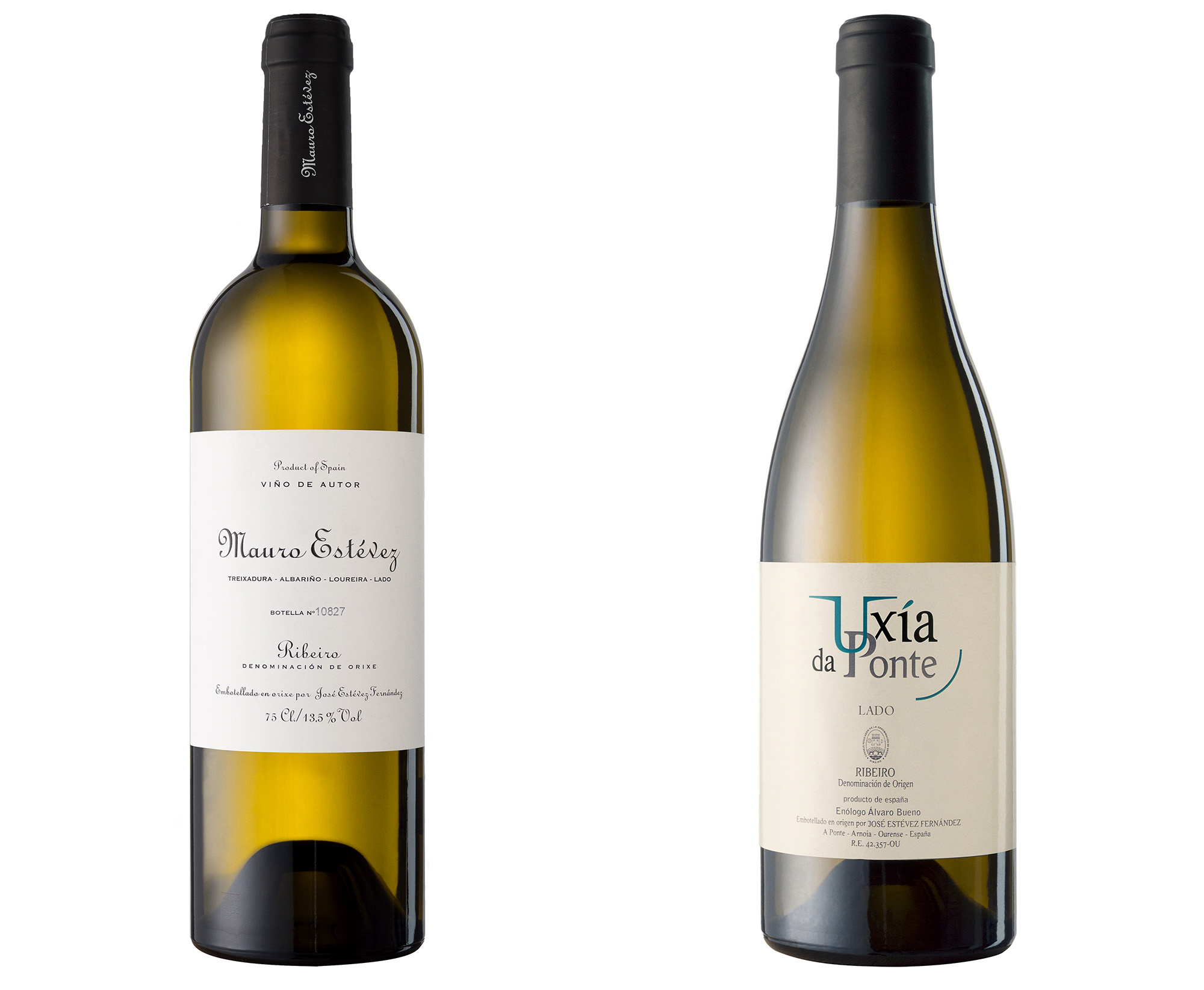 It is for all these reasons that we believe that Bodegas Mauro Estévez is a great example of how things should be done, and their wines attest this:

Mauro Estévez - White: it's a blended white, that uses the following varieties of grapes: Treixadura, Lado, Albariño y Loureira. It’s been awarded with 92 points by Robert Parker and by Guia Peñín, scores that prove the great quality of this wine.

Uxía da Ponte: it's a white wine that is unique worldwide, because it’s made with a single variety of grapes that is quite rare: Lado. Its production doesn’t exceed 700 bottles per year, and since they have started its production they run out of stock only a few months after they put it for sale.

Mauro Estévez - Tinto: this red wine is their latest product, and it’s being made with the same high quality standards than their other two wines. It is a blended red, that uses the following varieties of grapes: Brancellao, Caíño, Sousón y Ferrón. 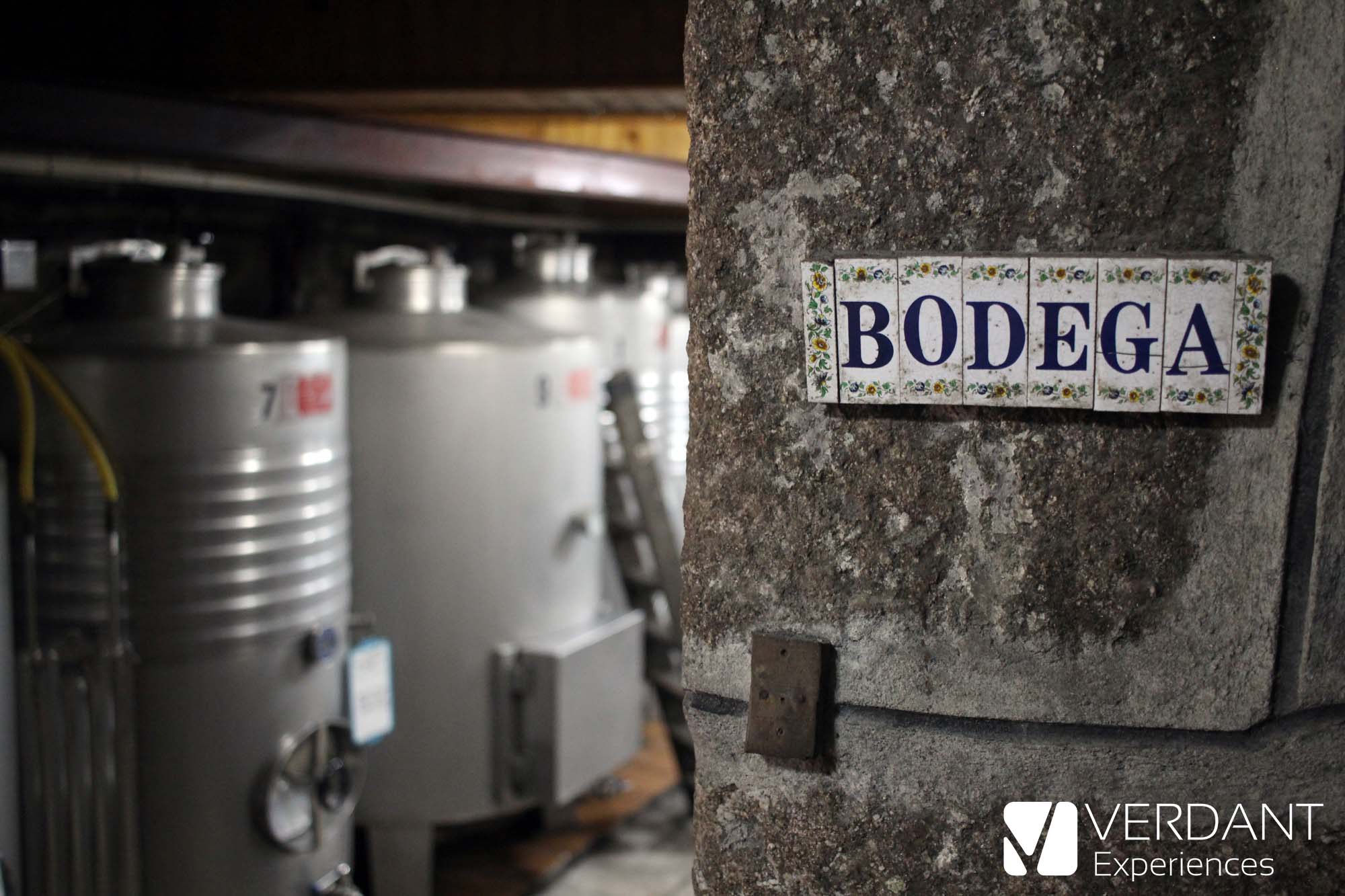 If you would like to visit the Ribeiro appellation of origin region, Verdant Experiences offers a Ribeiro tour for that, and in that tour we can visit Mauro Estévez winery if you wish; just let us know in the comments of your reservation!