A promise is a promise. So, today we will talk about the second part of “10 reasons why Ribeira Sacra should be a World Heritage Site”. If you missed the first one, we leave you the link at the end of the article. :)

Chestnuts, oaks, birches,... Ribeira Sacra is one of the few places in Galicia where most of its landscape has remained  intact over time. There are so many fragas (native forests), where the ambient seems more like part of a thriller movie than real. We can find in Ribeira Sacra some trees that are almost a thousand years old, such as the Castaño de Entrambosríos (chestnut) or the Alcornoque de A Pobra de Brollón (cork oak). 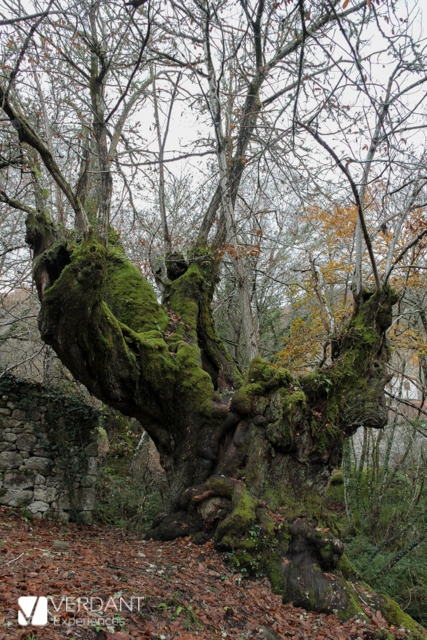 Lovers of ornithology find their own paradise here. The Axencia de Turismo de Galicia, in its Galicia Birding catalog, includes Ribeira Sacra as one of the 10 best destinations for bird watching in Galicia. From April to September is the best time to observe species such as peregrine falcon, owl or golden eagle.

The Sil river Canyon is one of the ideal places for bird watching. This area has been recognised by the European Union as Protected Birdlife Reserve (ZEPA) and Special Conservation Zone (ZEC, formerly LIC). Also, Ribeira Sacra and is now candidate for Biosphere Reserve. 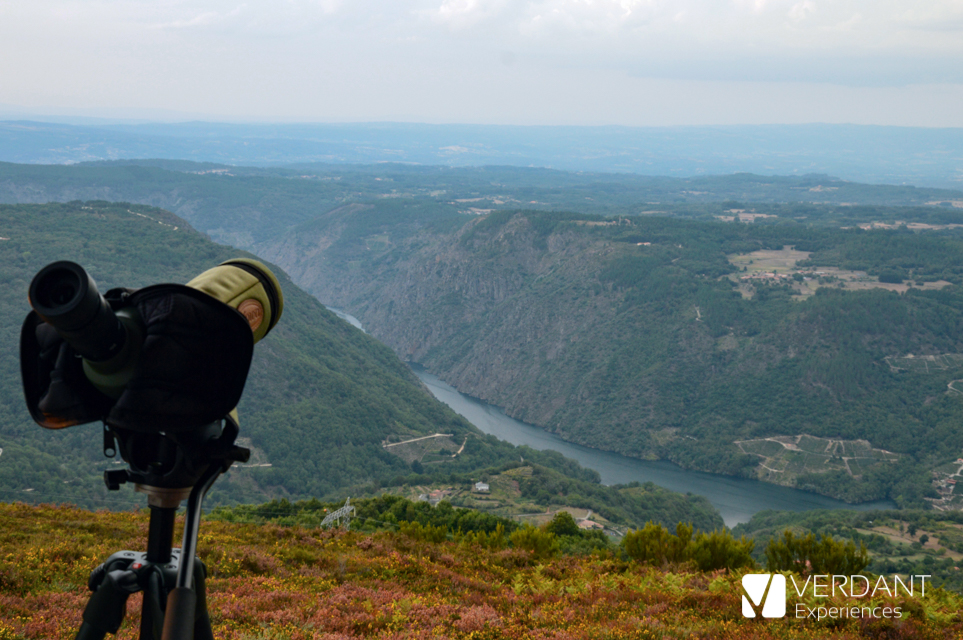 Celtic traditions that remain from the past such as the Queima das Fachas (big torches for giving thanks for the good harvests), ancestral carnivals traditions such as Oso de Salcedo (Bear of Salcedo) or Entroido Ribeirao (Ribeirao Carnival), prestigious itinerant tradesmen in Spain such as knife-grinders and barquilleros (people who sell barquillos, some kind of cookies) or two of the few traditional potteries that are still active in Galicia, Gundivós and Niñodaguia. 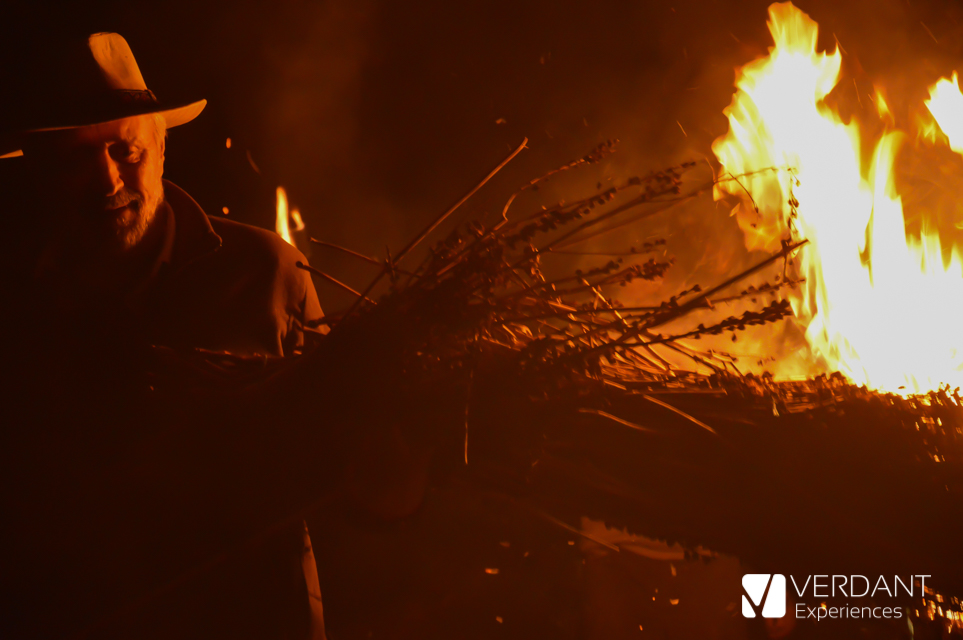 Ribeira Sacra is one of the few places where human actions are perfectly integrated in the landscape. Monasteries, terraces or even the Túnel de Montefurado (roman tunnel used to extract gold) are not out of place. All of them are now part of the landscape. 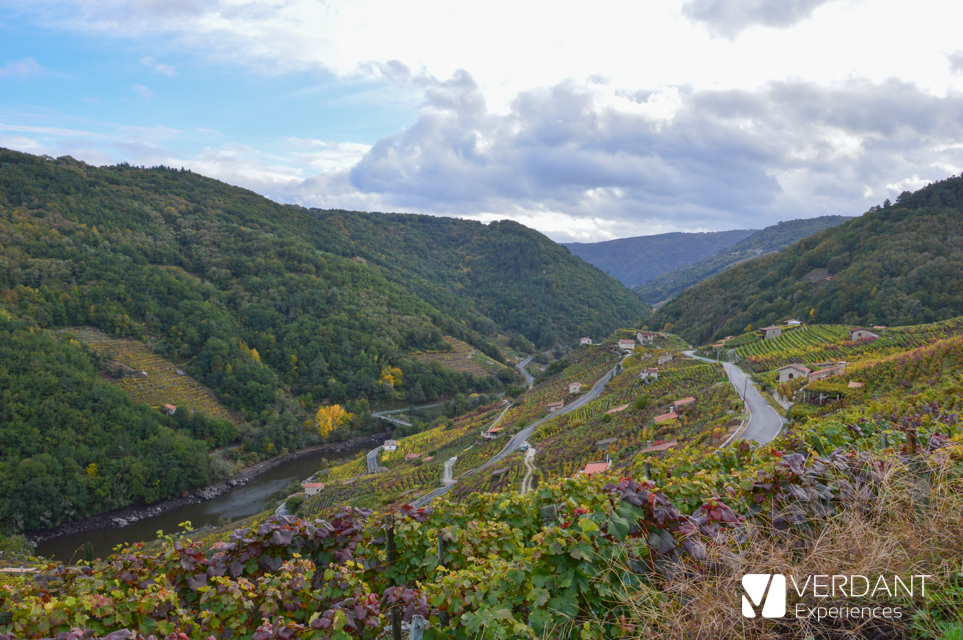 From Verdant Experiences we love our land, and especially Ribeira Sacra. In recent years, we have seen how the number of visitors has grown considerably. We are very happy about the fact that more people are being able to discover this wonderful region, but we also want to preserve it as it is, without alterations due to reckless tourism. Therefore, we must protect this paradise, promoting sustainable tourism.

If after all of this, there may still be some doubt as to whether Ribeira Sacra deserves or not to belong to the exclusive list of World Heritage Sites, we invite you to discover it by yourself  in our regular excursions or private tours. We assure you that there will be no doubt: RIBEIRA SACRA MUST BE A WORLD HERITAGE SITE!